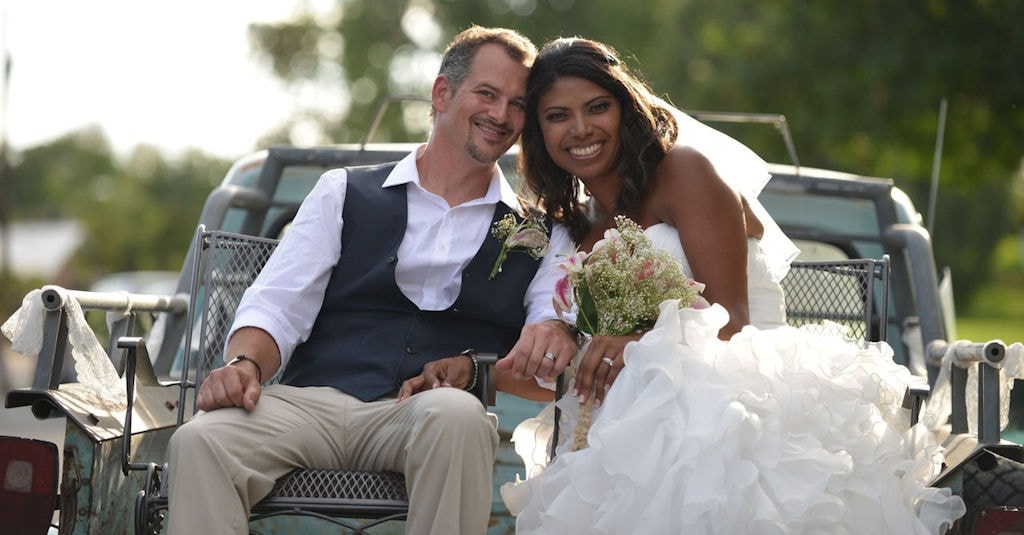 Mixed weddings in Italy are increasingly on the rise and when two people with different races or ethnicities decide to get married, it becomes an enrichment not only for the spouses, but also for their families and for the whole society.

The benefits deriving from the union of mixed-race people are many, such as the opportunity to learn a new language, new cultures and traditions, as well as appreciate the cuisines of other countries and foods from around the world: all this helps to know better your partner.

When the couple chooses to get married, joy and excitement have the upper hand over everything, you start fantasizing about which church to choose for the religious ceremony or a romantic location for a civil wedding, without of course leaving out anything!

While the future bride immediately thinks about the dress, wedding favors, photographer and floral decorations, the groom thinks about the music and the wedding car, sporty or vintage, that maybe could be driven by him, amazing everyone.

Often, however, the fundamental aspect of mixed marriage is left out, a starting point to keep in mind before any other preparations: the bureaucratic procedure in order to celebrate the wedding.

The bureaucracy is a very important and fundamental aspect in a marriage between people of different nationalities, where each country has its own rules and a different procedure to follow to ensure that this is valid, whether you choose a civil or religious rite.

The procedure is even more difficult when both spouses are not resident in the same country, maybe they come from two different continents, or they have non-matching residence and nationality.

Two foreign people who want to get married in Italy with a civil ceremony will need a document certifying that the groom and the bride are free from marriage bonds and can therefore be married: the marriage licence, in Italian called "nulla-osta".

In some cases, the nulla-osta is issued by the spouses' home country already in their territory and this allows the couple to arrive in Italy even just one day before the wedding.

On the other hand, when the documents are presented in Italy, the place of the wedding, the couple have to go to the respective Embassies in Rome or Milan to obtain the marriage licence, so waiting times can be one day or more, usually within one week from the request.

In other cases, as for example a couple coming from Russia, the documents can be presented and collected directly in Italy by the wedding planner, without the bride and groom having to come to Rome or other location chosen several days before the marriage.

In order to obtain the marriage licence, in some countries such as United States, the spouses need a sworn statement and notorious deed, both documents can be requested directly in Italy, in Rome at the American Embassy, then at the Law Court, with the presence of two witnesses and the interpreter.

Once you have obtained the marriage licence, the final task of the couple is to deliver it to the wedding planner who will deposit it in the competent offices of the Prefecture and City Hall chosen for the wedding.

Each marriage is different from another, unique not only for the spouses but also for the wedding planner who will have to carry out the bureaucratic practice, always different case by case.

Relying on My Wedding in Rome, a specialized wedding planner and expert in mixed marriages coming from all over the world, guarantees tranquility and serenity to the spouses, freeing them from the burden and the boredom of having to waste time and effort for all the bureaucratic procedures necessary their marriage in Italy can be legally valid even in their country.


The ceremony in a mixed-wedding 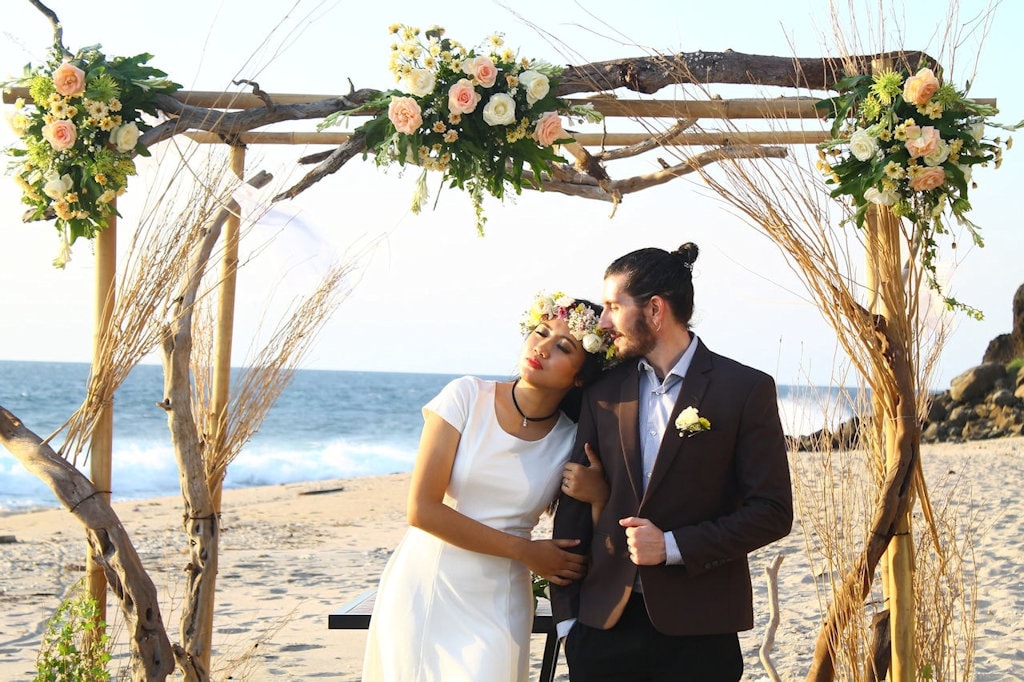 Couples with different faiths must face a first obstacle that derives from their religious distance (as for example she is Catholic and he is Muslim) and do not intend to renounce their dream of love.

In Italy there is a preference for the religious ceremony between couples of the same faith, therefore both couples of Jewish faith, or both Muslims, or Catholics or others. In the same way, however, there is also the possibility of a mixed ceremony after due preparation, also important as regards the conditions for the celebration of a canonically valid marriage.

The only religious ceremony valid in Italy also for civil purposes is the Catholic one.

Non-Catholic spouses, however believers and practitioners of other religions, who intend to celebrate their religious wedding in Italy, can do so in their places of worship such as the Synagogue, the Mosque, the Orthodox Church, the Lutheran Church etc., which are not present in all the cities of Italy.

Rome is the right city to celebrate a religious mixed-wedding as it is rich in places of worship of different religions such as the Great Synagogue in Lungotevere de' Cenci, the Great Mosque situated in Parioli area (cultural Islamic center, one of the largest mosque outside the Islamic world that can accommodate more than 12,000 people), russian Ortodox church of S. Caterina Madre, Orthodox Church of Saint Theodore at the Palatine Hill, St. Giorge Coptic Orthodox Church, Romanian Orthodox Church in via Ostiense and more other.

There are interracial marriages between believers, but also between atheists or with different faiths, so couples often choose to get married only with the civil ceremony, always and in any case it will be a unique and unforgettable event thanks to our wedding planner agency who will take care of everything.

During the civil ceremony, the municipal official celebrates the rite in Italian, so you need an interpreter who will be provided by our agency to translate simultaneously what was said, while in a religious ceremony usually a priest or pastor speaks the same language of the spouses.

My Wedding in Rome will take care not only of the bureaucratic part before the wedding and the reservation of the place chosen for the ceremony, but also to send the marriage certificates to the spouses after their wedding.

Obviously this will be just the beginning of our work for your wedding, we will provide all the necessary and exclusive services such as the wedding venue for the banquet, floral decoration, luxury car for the newlyweds, transfers for your guests, photographer, hair stylist, music and so on.

You can send us an email or write us through the contact form to get a personalized quote or you can view our wedding packages already studied for an unforgettable event in exclusive places.